12 Hours Enduro in Pairs. Will there be another? When? And how? 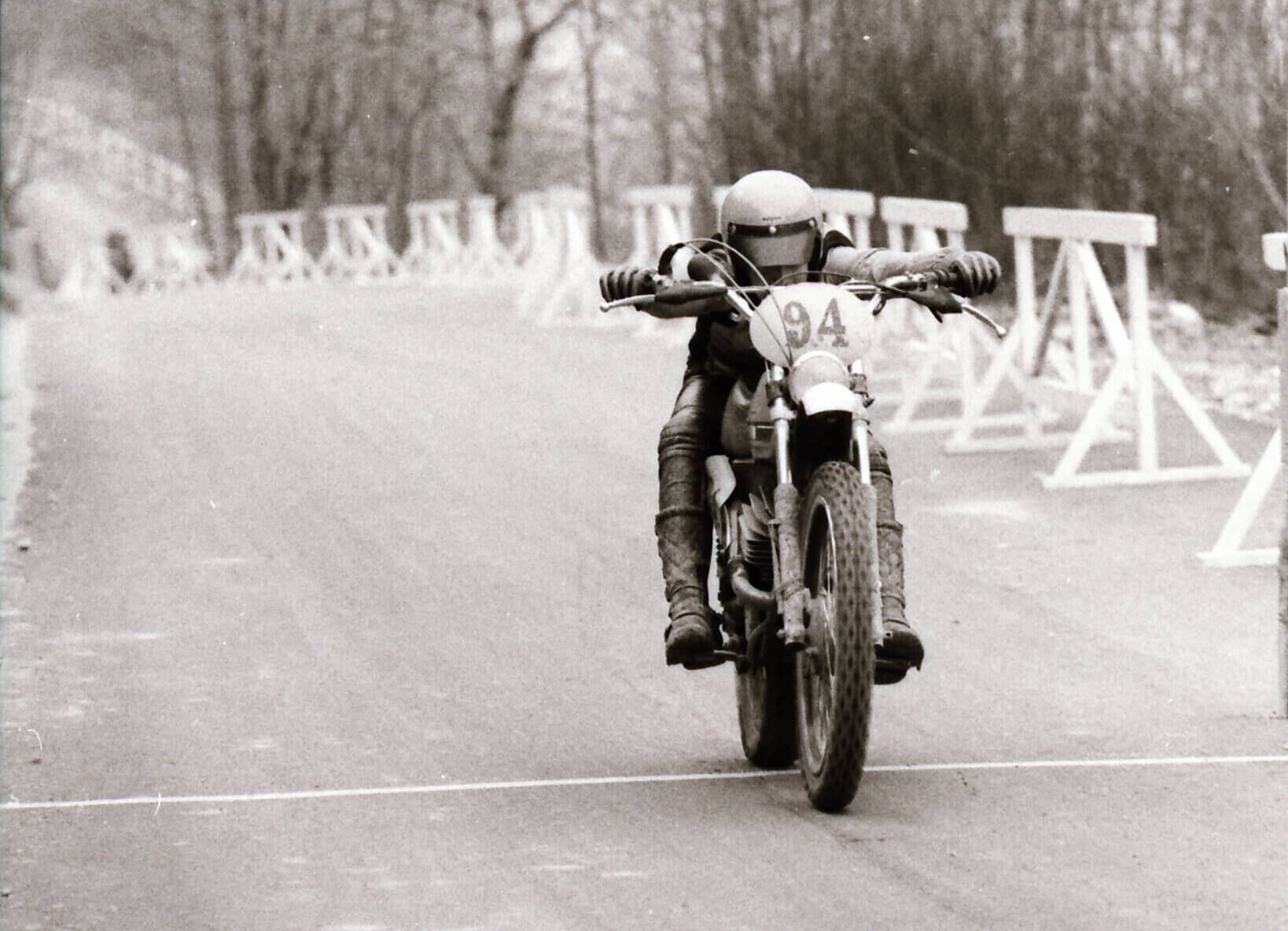 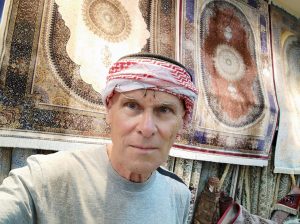 3 questions to the protagonists of the 12 Hours of Enduro in pairs of Il Ciocco. Because everyone wants it back, but Papi doesn’t decide to untie the knot. Give it time, after all, even good ideas need revisions…

The Imerio Testori Trophy, overall, to Daniele Rebellato and Giuseppe Gallino. The Red Helmets Trophy, compensated, to Ivo Zorzitto and Valter Testori. On the podium powerful and legendary names. Bernardi and Findanno, Gritti and Lorini, Bianchi and Pegurri, Mauri and Uslenghi, Sparer and Bosco, and so on, a list that is the red carpet of Regularity. That day at Il Ciocco a bridge was built between two pillars of history. This was the 12 Hours of Enduro in pairs of Il Ciocco, which in one fell swoop reset the time span between 1975 of the first edition and 2022 of the sequel. Race, classy vintage event, and belle époque atmosphere. Exciting.

Now the question is only one: shall we do it again? Shall we redo the 12 Hours which is now part of history and which has renewed the emotion at Il Ciocco? No answers come from the quiet of the Canary Islands. Or rather, according to Daniele Papi, the deus ex machina, there is only one answer. But Papi also says it is premature to give it. That is, the answer is deferred to the verifications of the case. On the other hand, it is natural to curb enthusiasm and, as with every zero edition (even if the one on October 23rd was much more) to also have the 12 Hours of Enduro in Pairs pass through the re-feasibility debriefing. But there are those who, it seems, are impatient.

So let’s take advantage of the time limbo too, to make some checks on the basis of different hypotheses. 3 questions to 4 absolute protagonists. The 3 questions are:

2- Is Il Ciocco the right Capital of the 12 Hours of Enduro in Pairs?

3 – Well many classes or better one for all with absolute formulas and times compensated by rider-motorcycle age?

Giampiero Findanno. “The 6+6 hour formula is fine. Il Ciocco is the right location, what alternatives can there ever be? There are many classes, but it is right to reward as much as possible. However, it is the overall ranking that counts. The coefficients are good for the classes, taking into account the age of the rider and the age of the bike. But not in the overall ranking”

Cesare Bernardi. “The two-day formula has its charm, and probably solves many organizational aspects, but as it implies higher costs for everyone, I would recommend everything in one day. Hourly timing permitting, also given the late season, I would minimize advances to checks. In any case, the alternation between the pilots allows even the “older” ones to rest. Il Ciocco is the ideal setting from which I would not move. The classes are still important because they encourage riders to register (everyone has his own bike and participates with it, even if at a disadvantage). Then, if in addition to the absolute, there is a compensatory classification, so be it. (perhaps if necessary with some ameliorative adjustments, if necessary, after this year’s run-in).”

Marco Graziani. “The 6+6 formula in two days was excellent. Maybe you could even do 8+4 since you don’t spend much time on the bike. They are old riders and old motorbikes… Il Ciocco is the right place. It is the true capital of old-style Regularity and the route lends itself beautifully. The classification must be by class, indeed I would add the 500 class, now suppressed because it did not exist in ’75. Today we can’t mix the 180cc with the 500cc of 1980. The coefficient by age of the rider and the bike is fine. The Absolute alone would bring everyone into the 250 class, which offers the best riding/result ratio. The formula is definitely good!”

Even telegraphic, lapidary, Roberto Gaiardoni. “The 6 + 6 hours are fine, and Il Ciocco is fine, but I have to say that there was no public and something needs to be done for this aspect of the event. Well, finally, the formula that rewards the many classes”.

Come on Papi, make your thoughts quickly and decide for the best. Don’t make us stand on tenterhooks! Meanwhile, especially those directly involved, are invited to have their say.

Can we participate with an electric motorcycle? Mr. Papi thinks 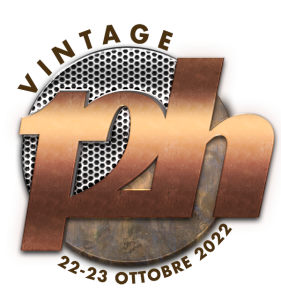 Vintage. 12 Hours Enduro in Pairs. The Rough Sea of Calendars

The 12 Hours of Il Ciocco sees coming and going,

The Event is inspired by the original Race and projects 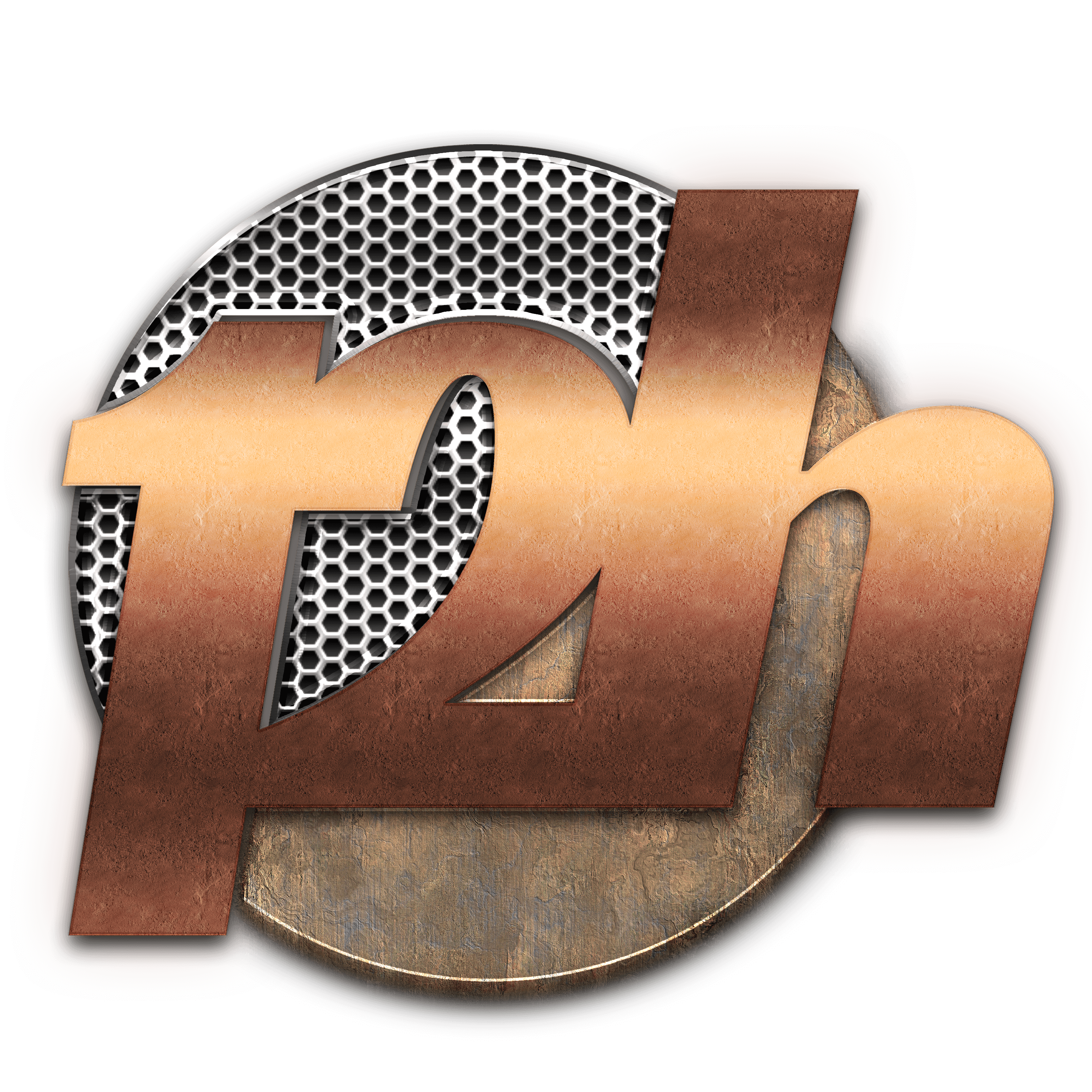